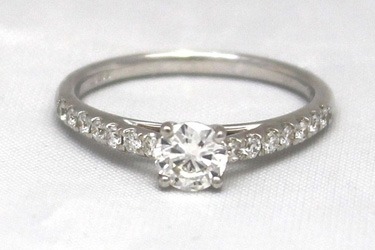 A lot of our jewellery has it’s story, this piece has a particular beautiful past which is not to be missed. It is based on true story although names and circumstances might have been changed for personal security reasons.

Once upon a time there was a couple, Alice and George, they met in their 20s and shortly married. George was a working jeweller and Alice was a florist, both passionate about their work and about each other. Over the years George made many beautiful pieces of jewellery for Alice but also worked on a secret project which was a beautiful diamond eternity ring. He hand- picked each stone making sure they were the best quality that he could find and made the setting from scratch. For their anniversary he gave Alice the stunning eternity ring.

The couple lived their lives, filled with a lot of hard work, but with an even bigger amount of love. Sadly with time both got older, slower and more forgetful. Alice got very poorly but George looked after her making sure she was happy. After a while Alice passed away which broke George’s heart to the point that he too passed away.

Luckily before passing away, George had come in to our shop and sold us all of the pieces of jewellery that he’s made for Alice. One of which was the beloved eternity ring. Due to the quality and the size of the stones we decided not to sell the ring as it was, so we broke it apart and put each stone in a different setting. Now, we only have one of these special rings left. Filled with love and passion, the stone is waiting to be picked by a new couple who will hopefully find love and long lasting happiness. 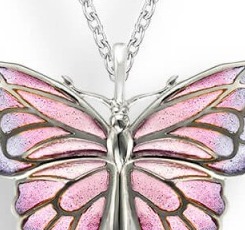 We are proud to share our luxurious enamel collection from a designer Nicole Barr.
Read more 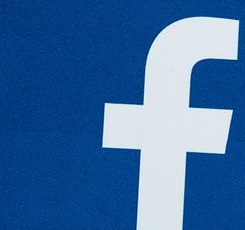 Like our Facebook page to find out about offers, promotions and news at Russell Lane Jewellers!
Read more